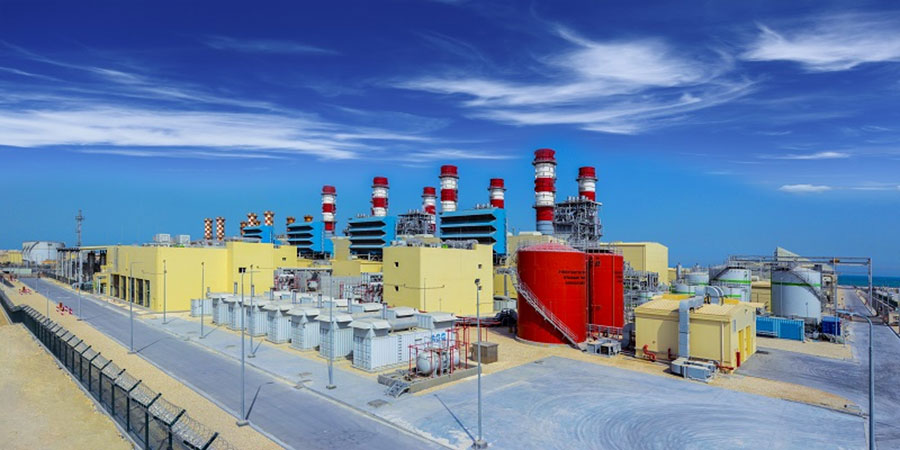 On December 1, good news came from Bahrain Al Dur Phase II project. The project received the PAC certificate officially issued by the owner at 10:30. The PAC date was June 1, 2022, which marked that the project had completed the construction and commissioning work in accordance with the contract requirements with high standards and high quality, and had been highly recognized by the owner and investors.

Since the project started, under the correct leadership of the Party Committee of SEPCOIII, with the strong support and help of the Qingdao headquarter, Dubai Company and other parties, the project had been scientifically planned and reasonably organized. Under the great resistance of COVID-19, the project had overcome difficulties such as delayed arrival of equipment and materials, delayed arrival of construction commissioning personnel, and load limitation of the power grid. The project had always put the interests of the company in the first place and overcame difficulties. COD of the project was realized on schedule on June 1, 2022, and PAC certificate issued by the owner was successfully obtained. As the only project of ACWA that realized commercial operation on schedule during the COVID-19 period, it was fully recognized and highly praised by ACWA, the owner and the local society, which fully demonstrated SEPCOIII’s strong ability of project execution and contract fulfillment.

Bahrain Al Dur Phase II 1500MW gas combined power Station project is the first large-scale energy project that SEPCOIII won the bid in Bahrain, and also the first large-scale energy project contracted by a Chinese enterprise in Bahrain. After completion of the project, the unit capacity accounts for 20% of the national total of Bahrain, and the project is also a key project in the strategic planning of the Kingdom of Bahrain’s 2030 vision for development. The project will continue to carry forward the work style of "initiative, accountabilities, persistence", do a good job in the unit maintenance, accelerate the disposal of the defects of the end work, quickly and successfully complete the project closure, EPC contract closure and other related work.