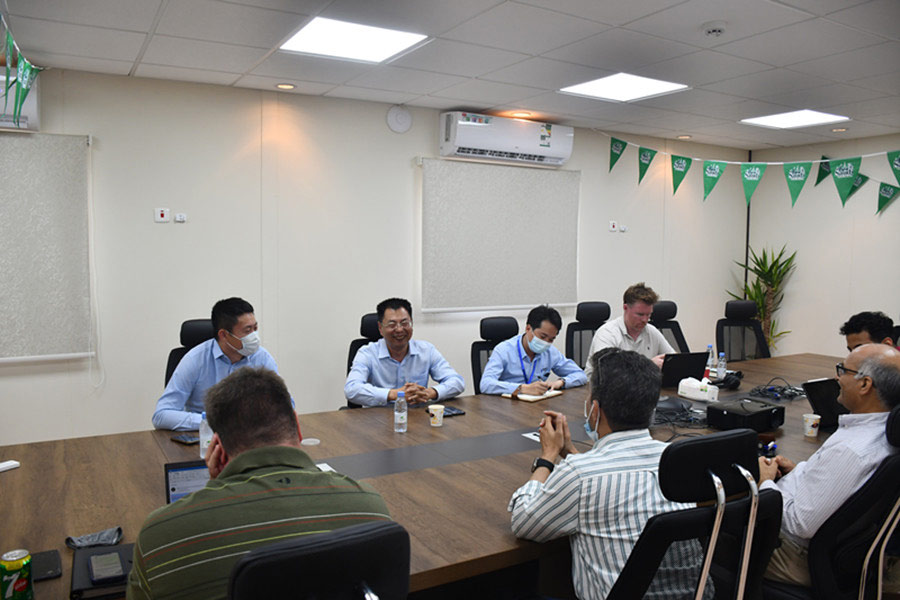 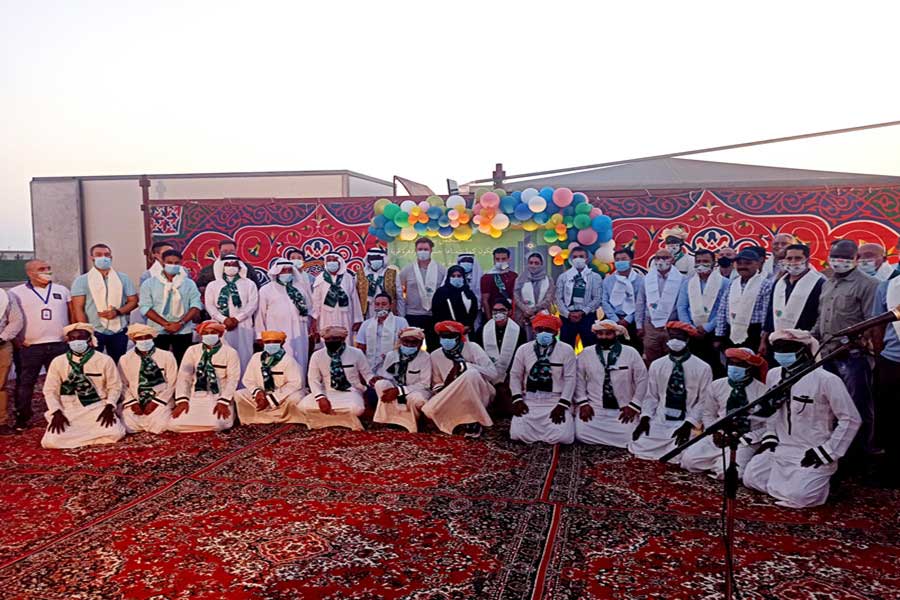 On 27th, Mr. Liu, accompanied by Project manager Mo Bing, met with ACWA Regional President, project CEO and relevant senior officers and reached broad consensus. Later, Mr. Liu was invited to participate in the owners’ National Day celebration and had in-depth interaction with the owner and Off taker’s top management. At the event, everyone sang and danced, filled with joy and festive atmosphere, sharing the joy of the festival together.