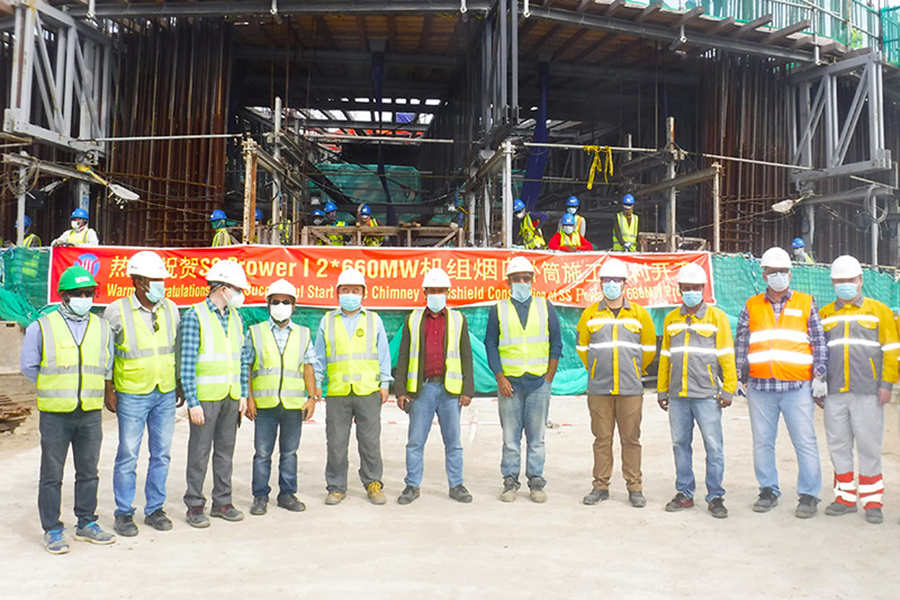 On November 24, the concrete pouring of the chimney wall of the SSPIL project in Bangladesh started officially, which marked the beginning of the chimney construction of the project. The relevant personnel of the owner, some of our site personnel and subcontractors attended the ceremony. Pradeep, the site manager of the owner, made a speech, saying that the smooth realiza... 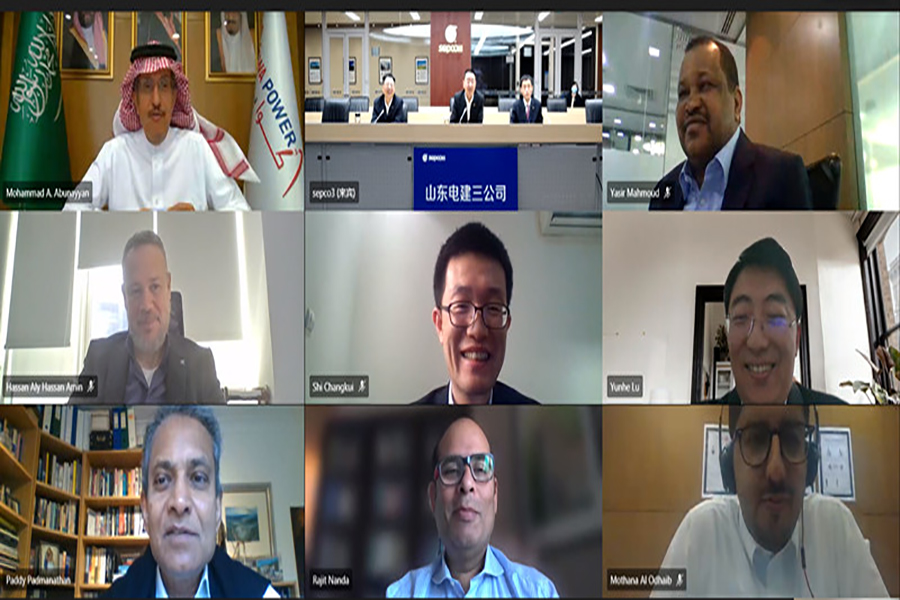 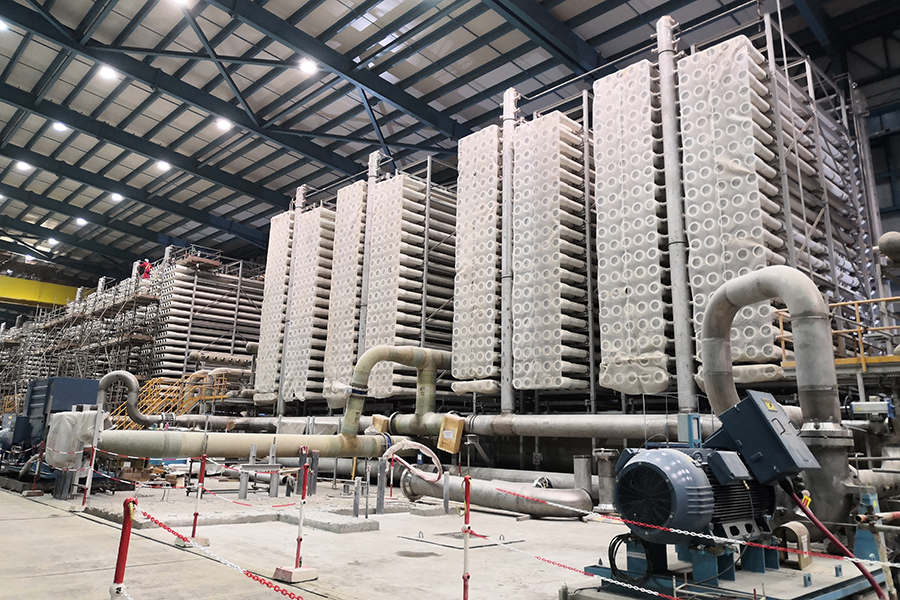 At 11:00 am of November 18, in the presence of the owner and members of the consortium, the water pressure of the dual-phase steel pipe line system of the RO plant of RabighIII Independent Water Plant project rose to 117bar steadily with no leakage points in the system?so that made a successful hydrostatic test. Rabigh III is the first large-scale seawater desalination pr... 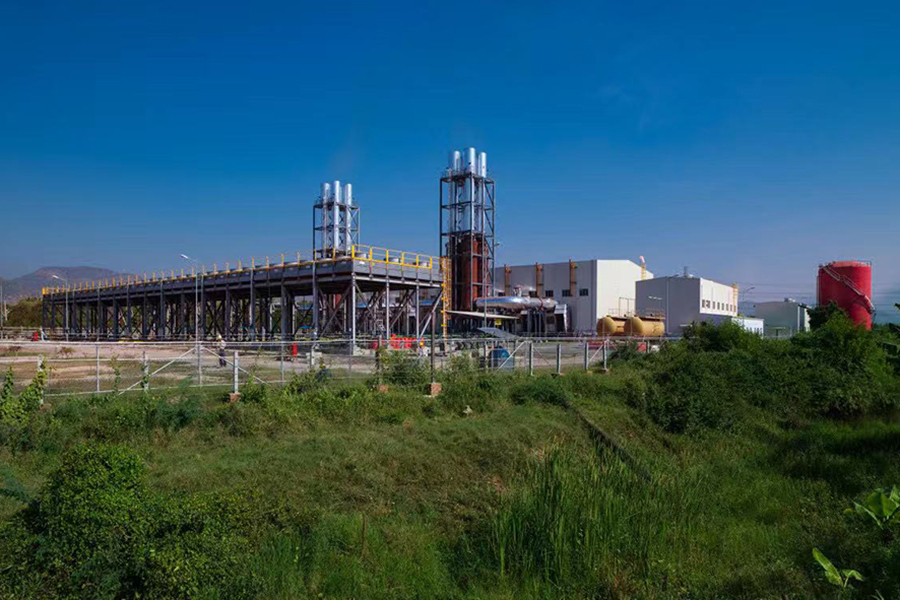 Myanmar Kyaukse Project won Fast-Track Power Plant of the Year and Natural Gas-Fired Power Project of the Year in Asian Power Awards 2020 and received a letter of appreciation from the project owner--Powergen Kyaukse Co., Ltd. In the letter, the owner highly affirmed the great capabilities of SEPCOIII from the aspects of HSE monitoring, contract compliance, site management... 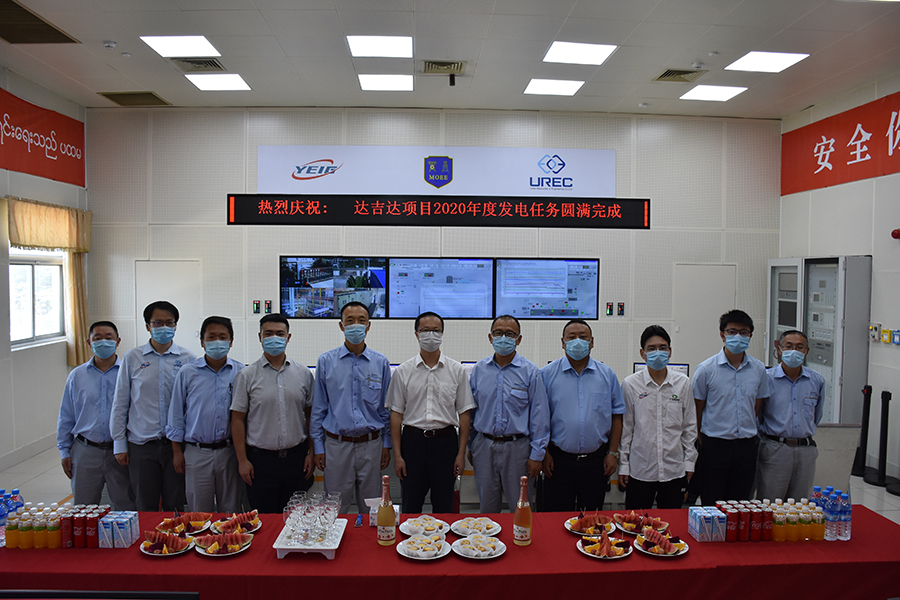 Up to 03:00 on November 17, 2020, Myanmar Thaketa O&M Gas Fired Project has completed 728053.34 MWh of on-grid power generation, reaching the 2020 power generation target 44 days ahead of schedule. At 10:18 am, the project held a celebration ceremony in the CCR. Zhao Jin, chairman of the United Energy Corporation, which is the owner of the project, paid a special visi...


Back to Home Page